Our final 'virtual visit' for the Autumn Term was held on the same day as 'Christmas Jumper Day'.  Pupils came into school wearing their festive jumpers and spent the day visiting Iceland; during their trip children made marshmallow snowmen, volcanoes (some of which erupted) and investigated the currency, language and cuisine of the country.

On Friday 20th October 2017 Chudleigh Knighton Primary School went on a virtual visit to Greece. The children learned where in the world Greece was located and about the traditions and history of the country.  Children came into school dressed in either blue and white (the colours of the Greek flag) or in costume.  Whilst they were learning important facts children took part in a variety of activities; some of these included tasting Greek food, investigating the origins of the Olympics and trying their hand at javelin and hurdles and creating art work based on Greek pottery design. 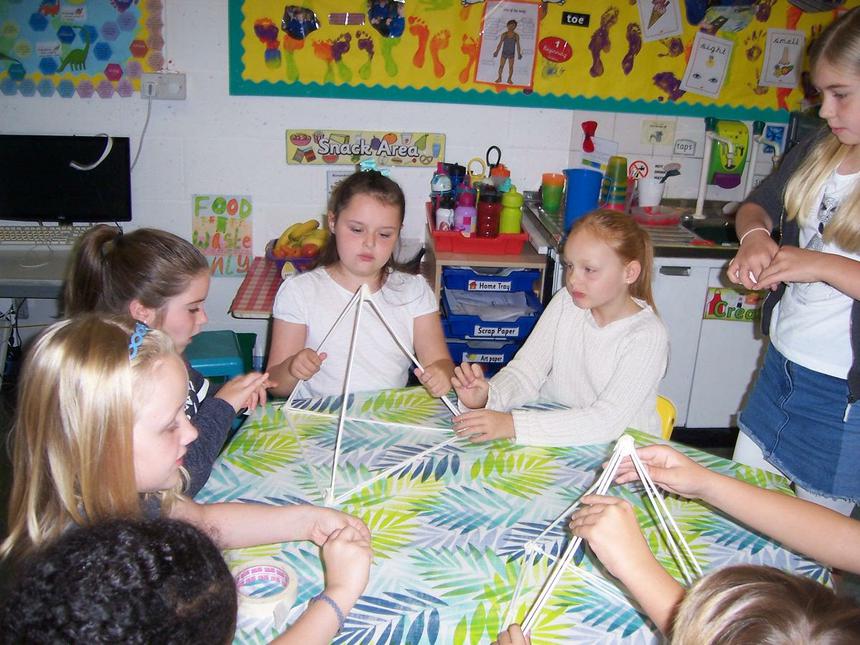 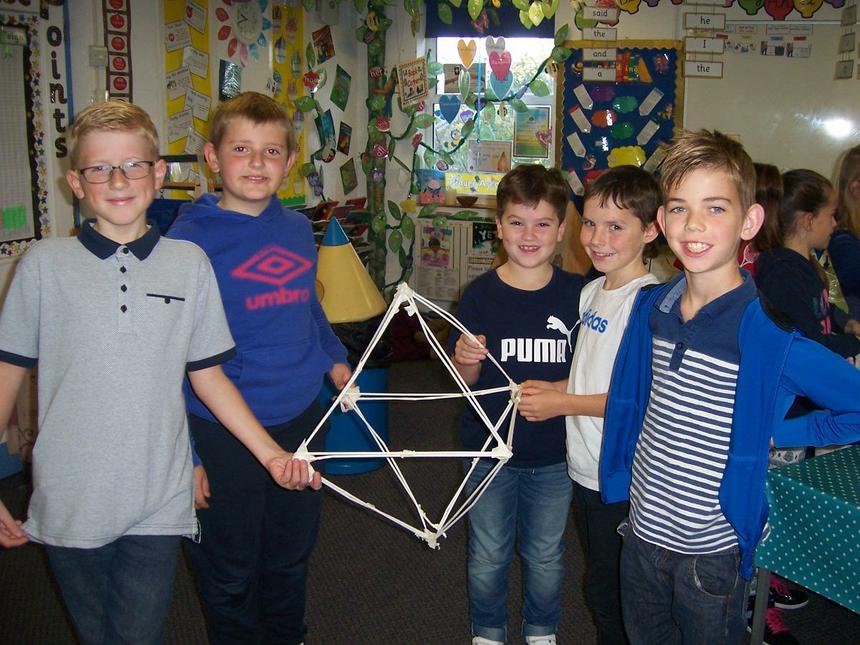 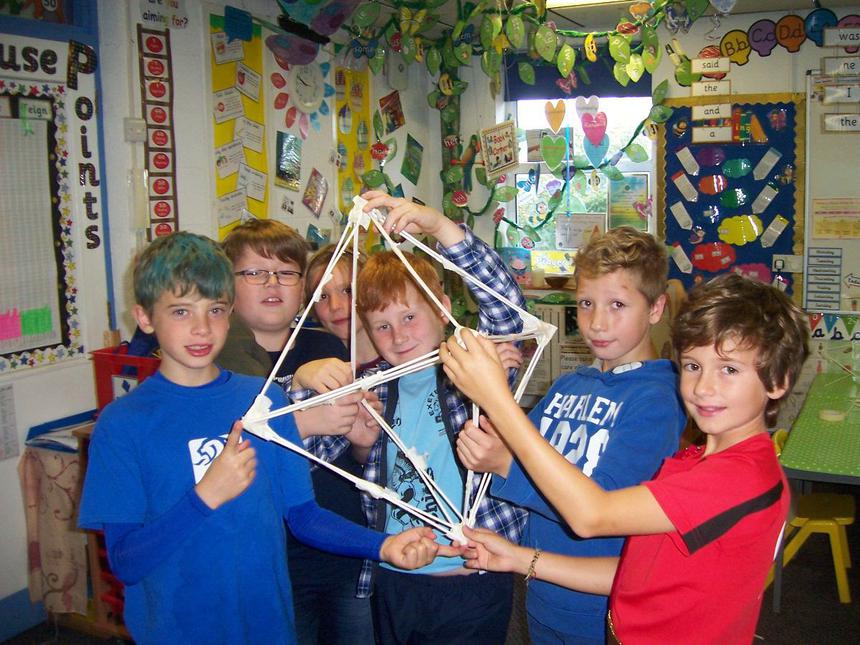 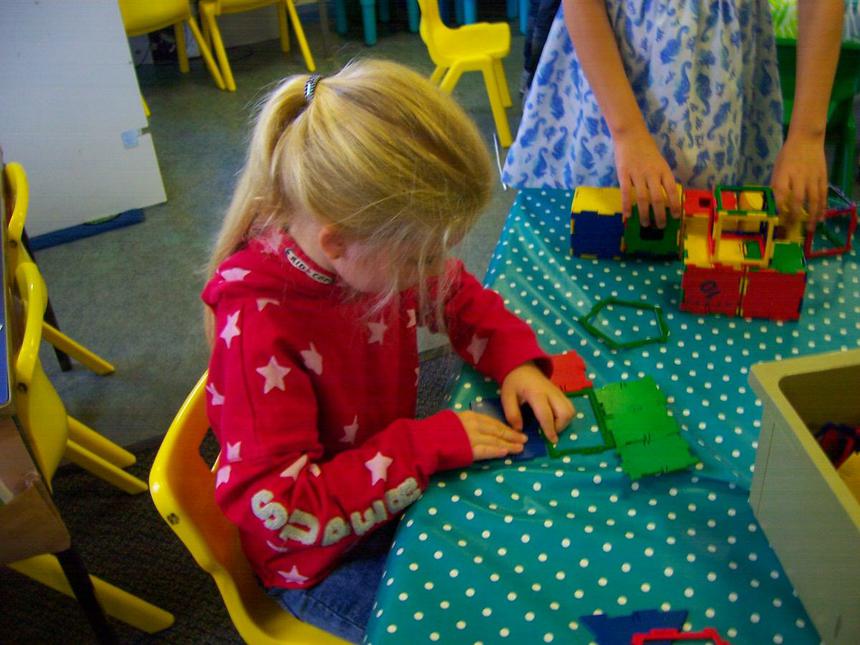 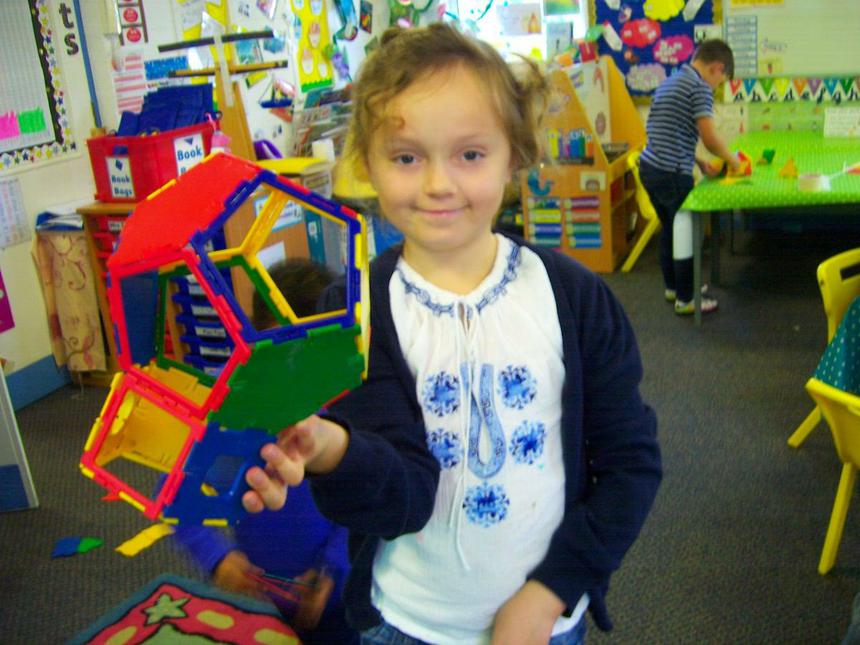 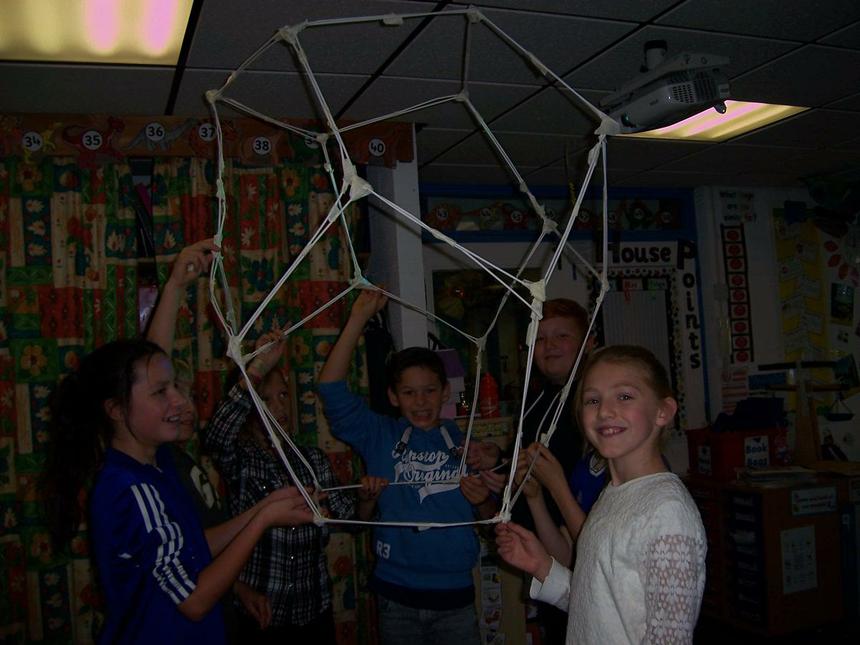 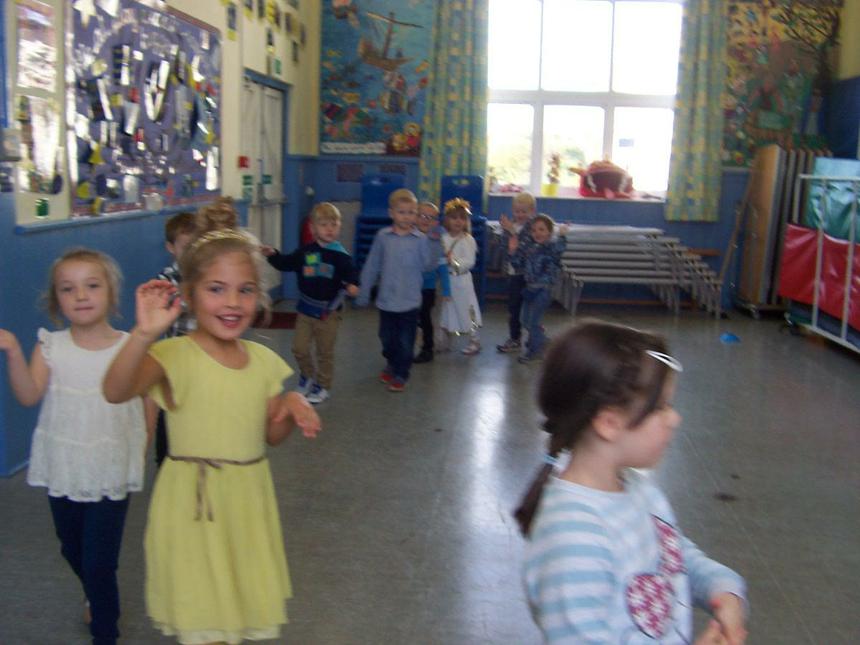 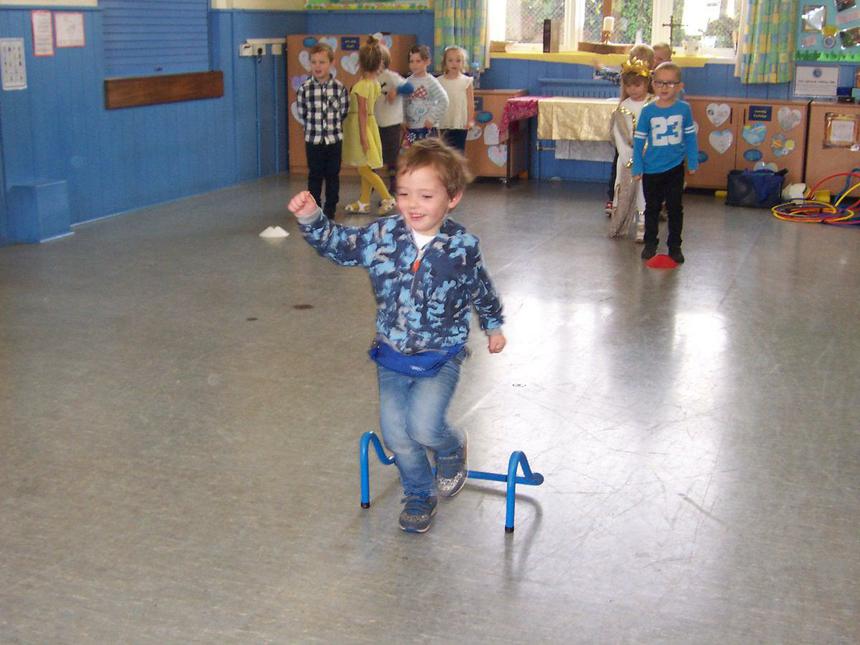 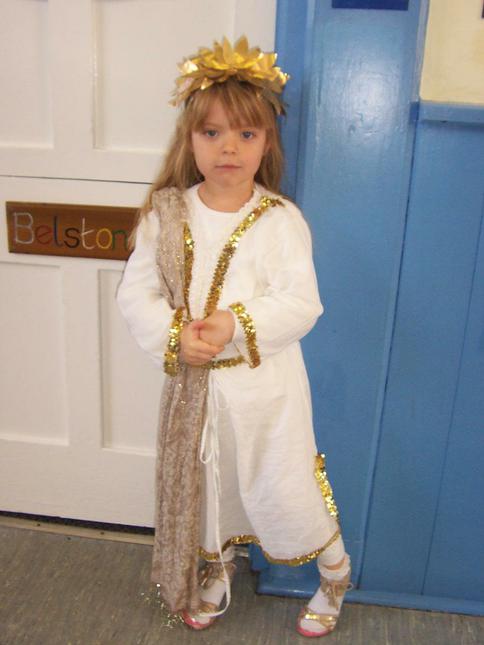 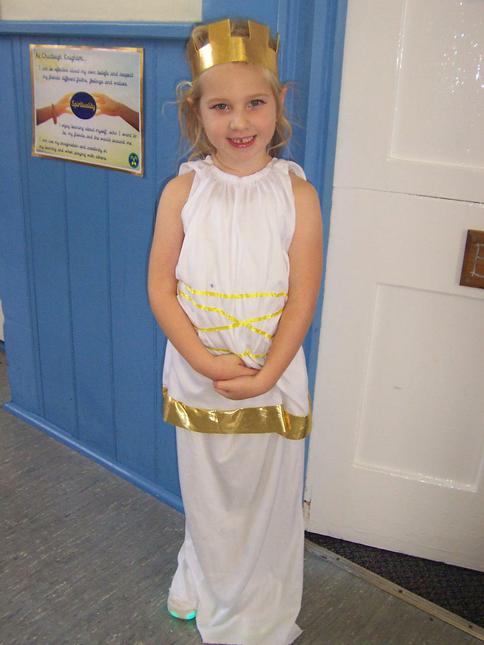 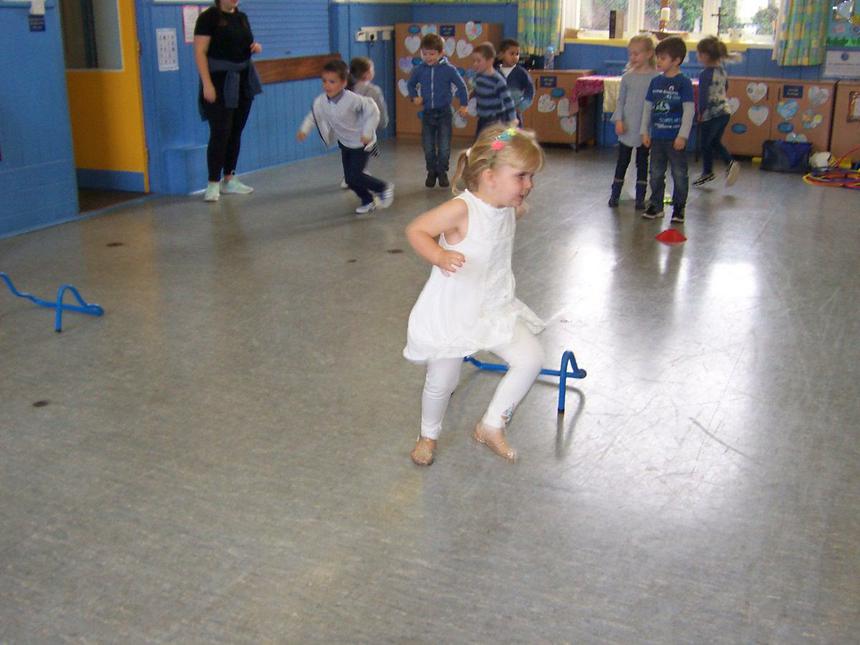 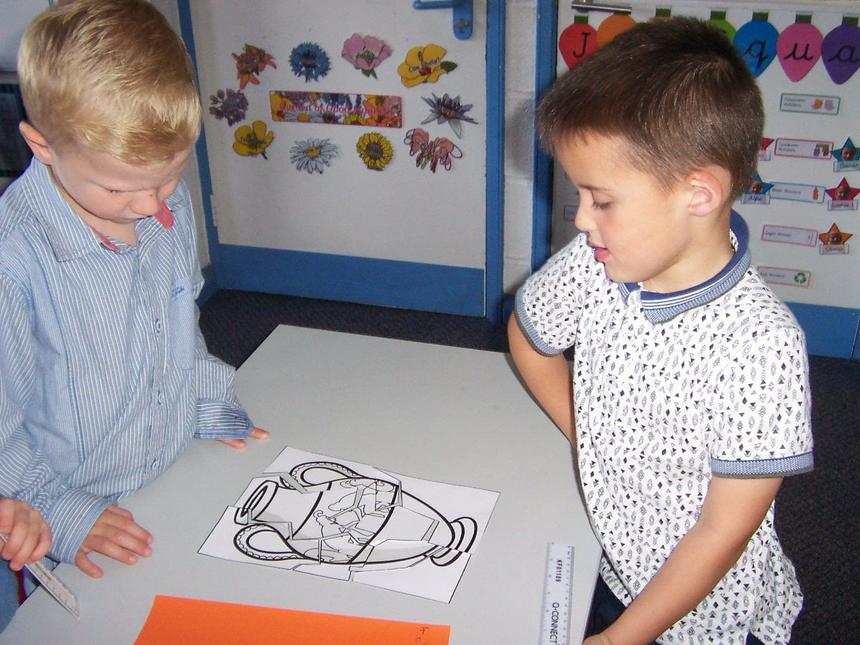 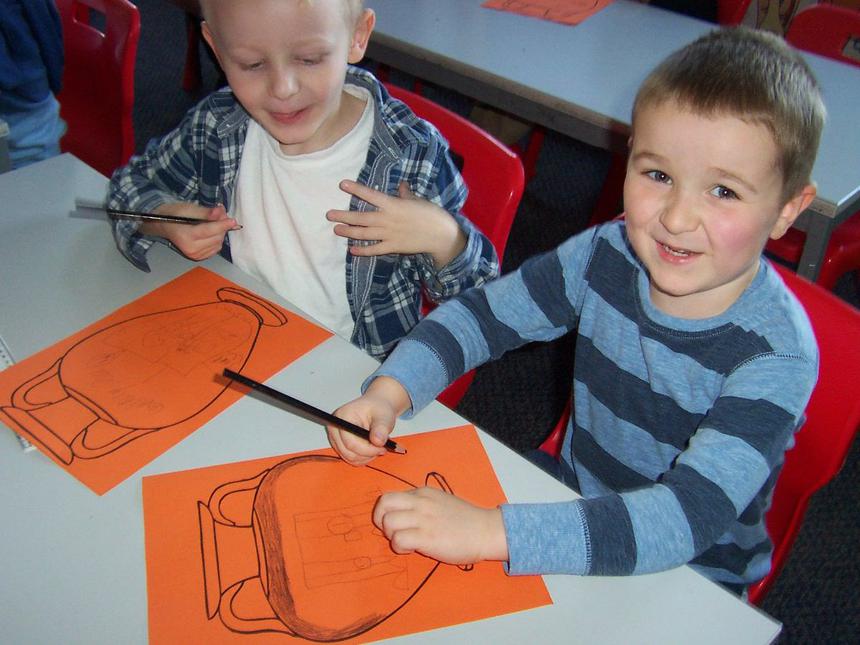 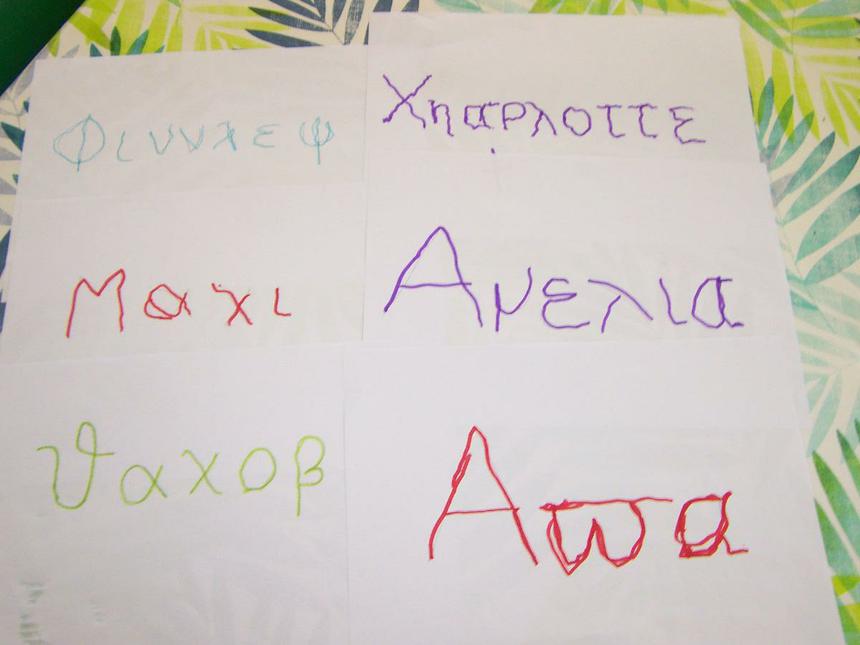 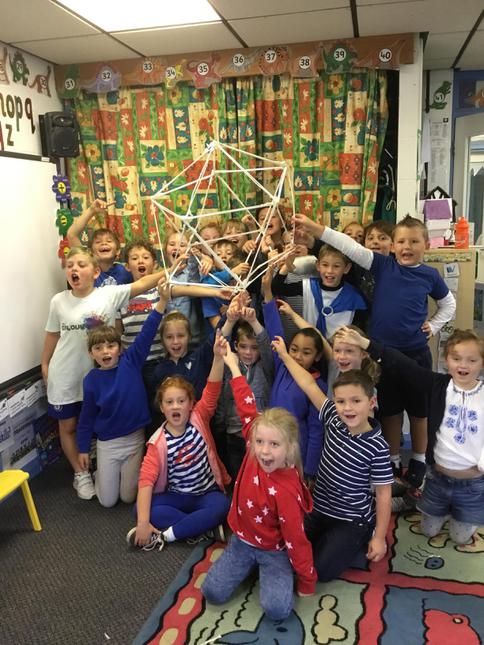 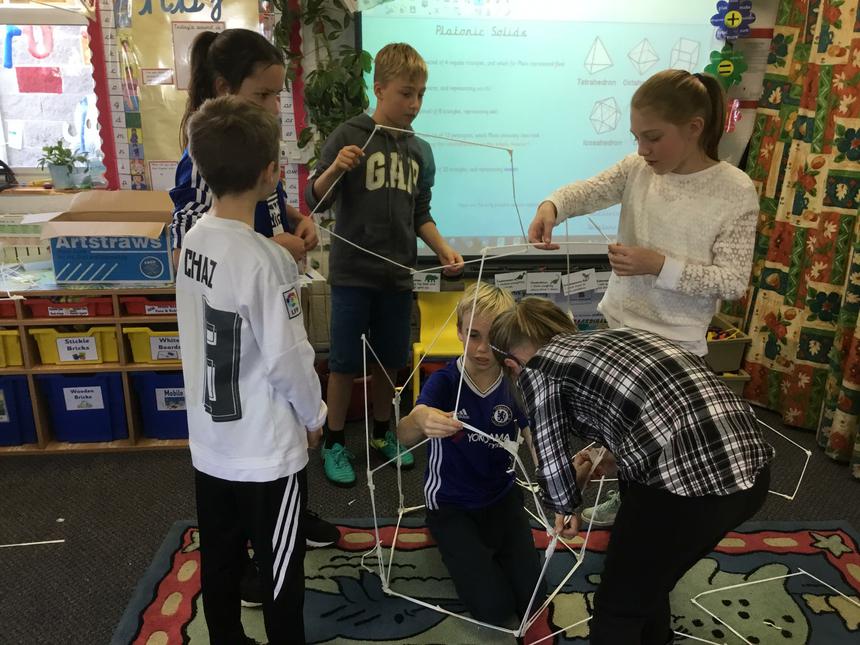 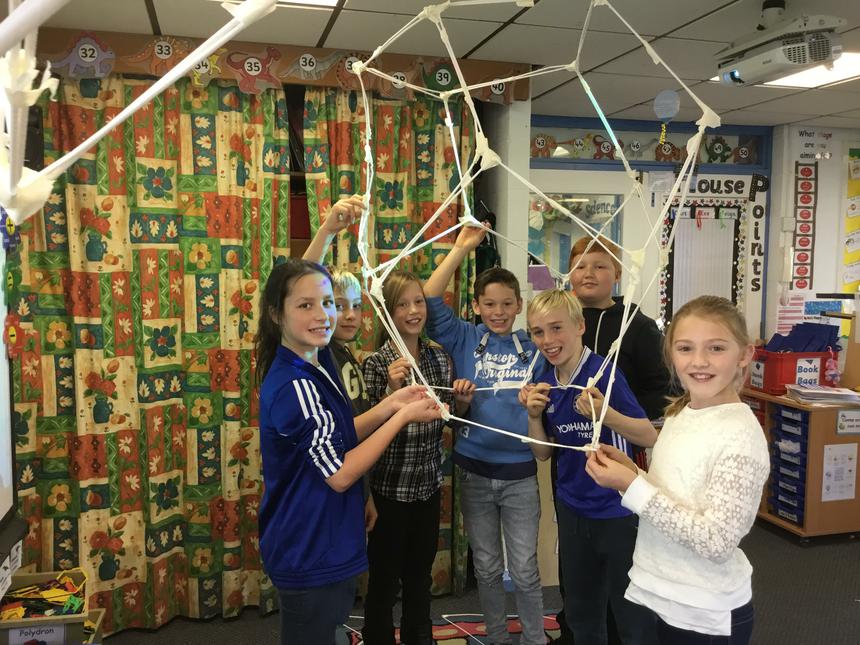 On the 27th January 2017 Chudleigh Knighton Primary School went on a virtual visit to China. The children learned where in the world China is located and about the traditions and history of the country. Whilst they were learning important facts they were able to take part in a variety of arts, crafts and music. Haytor children danced like dragons and played along with some Chinese music. In Burrator class they painted using their fingers to create blossom trees and in Belstone they used forks to decorate some Roosters as it is the Year of the Rooster this year. Paper cut patterns were made in one of the classes using traditional designs, these papercrafts are used in China for birthdays and weddings.

On Friday 9th December Chudleigh Knighton Primary School went on another virtual visit, this time to Canada. The children learned where Canada is in the world and about the most famous landmarks; they also learned about the animals that have Canada as their habitat. The children moved around the classrooms taking part in lots of fun activities from making reindeer and beavers to creating their own special igloo, made out of marshmallows and cocktail sticks.

'The sewing was really tricky to do when you aren't used to it' - Oli, Year 6

'The igloo building was a real challenge but it looked really good at the end.' - Catriona, Year 5

On 19th October 2016, Chudleigh Knighton Primary School took a visit to India for one of their Virtual visits. The children learnt all about Diwali and the celebrations that take place during that time. The children made peppermint sweets, created beautiful Rangoli patterns on paper and in Haytor's outside play area. In Kestor class the children moulded clay to make candle holders and lanterns were made in Saddle Tor. The children in Kestor were lucky enough to be able to see a real Sari which one of the pupil's had brought in for Show and Tell.

'I loved making the Rangoli patterns, the colours were amazing' - Daniel, Year 6

'I enjoyed making the sweets, it was really messy but I know they will be really yummy' - Harry, Year 4

'The clay was really sticky and made my hands go orange, it was lots of fun' - Layla, Year 3

On March 18th Chudleigh Knighton Primary School participated in a virtual visit to Liverpool. In all the classes the children took part in activities learning about Liverpool and learning some songs that are linked with Liverpool. Some of the children coloured in maps once they had located Liverpool. A variety of different landmarks were discussed. Did you know that Liverpool had the first mosque in the United Kingdom and that their cathedral is the largest in the United Kingdom and the 5th largest in the world with the heaviest and highest peel of bells in the world? The children sang Beatles songs and had a go at being on the Jukebox Jury. There were boats made as the children learned about the River Mersey and outside the children practised their football skills. Bill Shankly would have been proud I'm sure! The children thoroughly enjoyed the day made that little bit more special as it was also Sports Relief day and there were a few Liverpool kits spotted during the day.