Our current School Sports Representatives are Josh and Daisy. They will be writing some of the reports giving us the blow by blow accounts of the matches and events that he attends this year. We hope you will also enjoy looking back at the reports from previous Ambassadors and Reporters as they share their reports of various sporting events through the years.

Football Match Away to Lady Seaward's

Football Away Match at Abbotskerswell

Congratulations to members of our school football team who played an 'away match' against Abbotskerswell.  All team members showed great team sportsmanship - well done all who played! 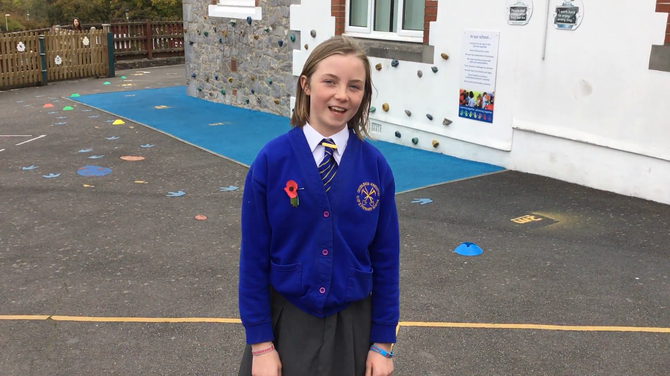 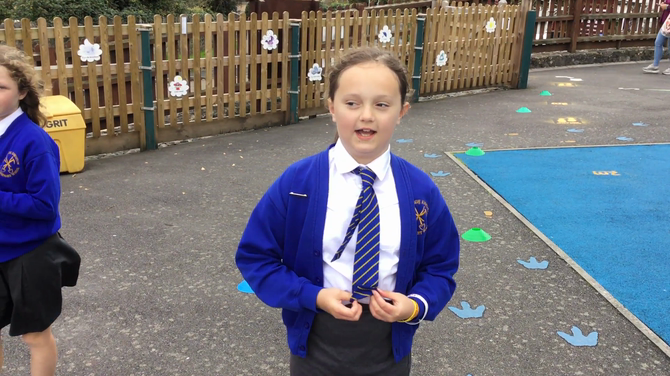 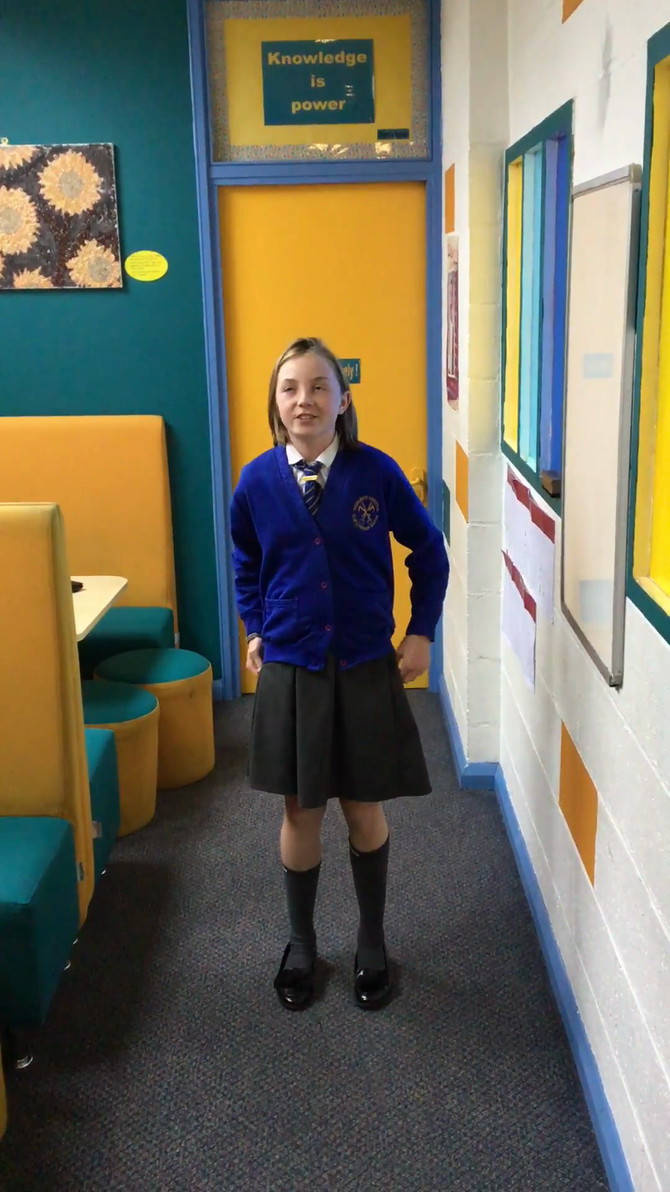 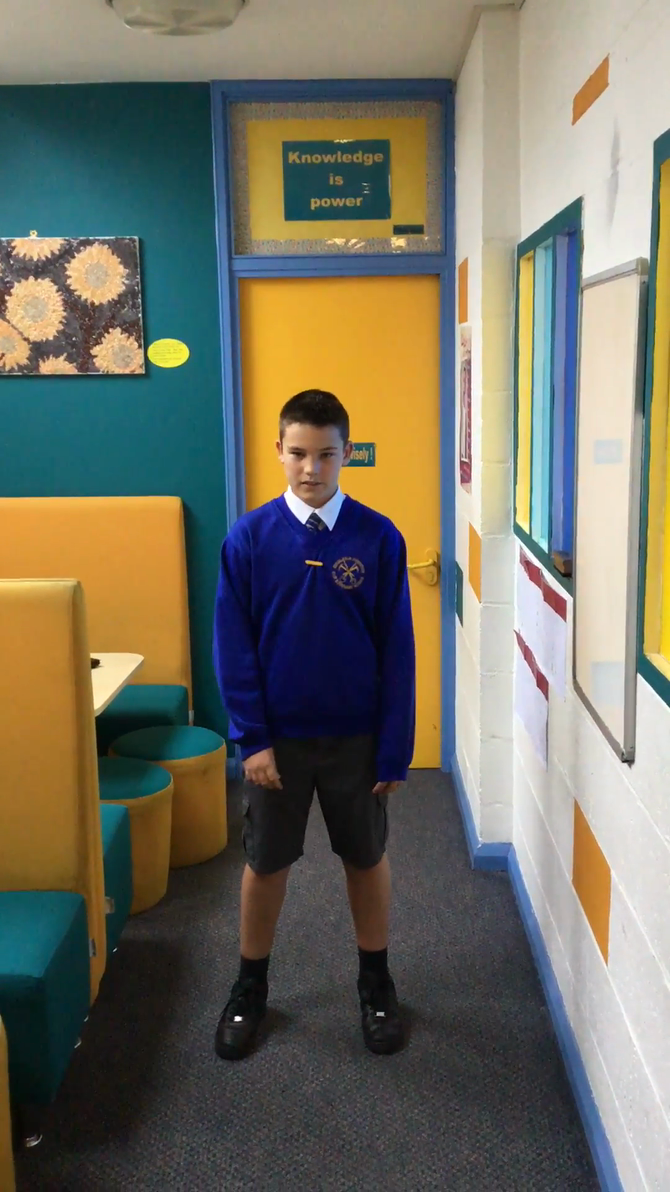 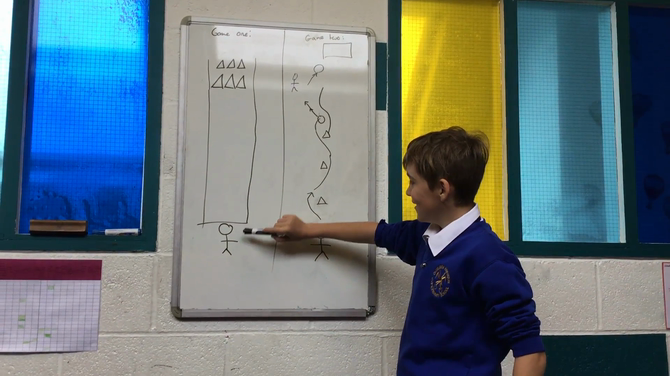 Have a go at the activity challenge!

Congratulations to members of our Seniors Netball team who played a 'home' match against Chudleigh Primary School this week.  All participants showed great team sportsmanship and played extremely well.  Thank you also to everyone who came along the cheer our champions along.

Seven children from Year 6 attended a 'Hub Kwik Cricket Tournament' hosted by Lady Seawards Primary School.  Children had a great day practicing their cricket skills and ended the tournament in fifth position, well done to all who took part.

Congratulations to members of our Colts Netball teams who played two away matches to Blackpool Primary School earlier this week.  Well done to all those who took part for their team ethos and good sportsmanship and 'Thank You' to all those who came along to give our champions a cheer!

Well done to the children that took part in the netball matches away to Lady Seaward's. The children from both schools demonstrated great skill and sportsmanship. The Year 6 teams played out a close encounter that ended 8-6 in favour of Chudleigh Knighton. The Year 5 team were led by a Year 6 captain and performed to a very high standard. As a result they ran out winners by 13-0. Thank you to all of the families that supported us and to Lady Seaward's for hosting the matches.